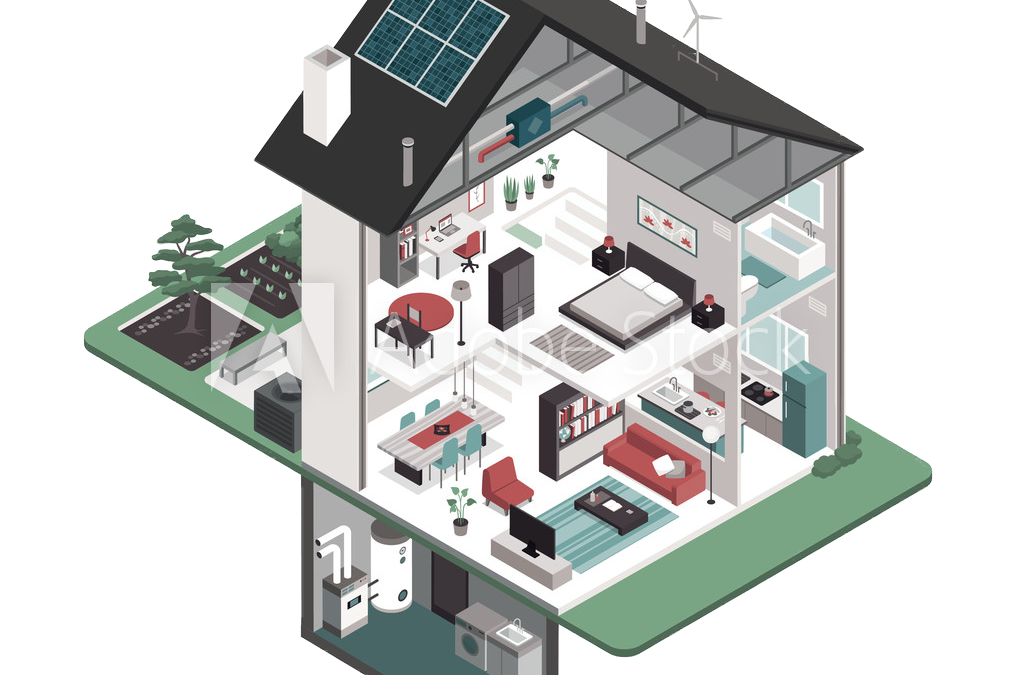 With Site C and LNG bearing down, Nigel entered the residential energy efficiency market in 2011 when with BC Hydro as the project counterparty, he led the conversion of four remote First Nation communities relying on diesel generation with electrical and structural retrofits to 110 residential and community buildings, re-certifying them all to National Building Code & BC Electrical Code, and connecting them to the grid.

As CEO of the BC Sustainable Energy Association, Nigel directed BC Utilities Commission interventions on behalf of public interest, developed and delivered energy and efficiency education programs in schools and communities across BC, delivered a pilot MURB energy efficiency retrofit program on behalf of the City of Vancouver, BC Hydro, FortisBC and VanCity, delivered a pilot MURB energy labelling program for the Government of BC, and contributed to a number of residential energy and efficiency technology demonstration projects including an off-grid solar-powered school house.

Nigel built his first house at age 18 off-grid near Whistler and lived there seven years while logging, constructing and renovating homes and businesses in Whistler and Vancouver, earning his first degree at SFU, and exploring the Coast-Range on skis. The house was insulated tho’ not airtight. It had a solar tromb wall, gravity-fed water, wood and propane heat, kerosene and propane lights, propane hot water and refrigeration. Nigel learned the cost of a residential energy budget the hard way making firewood and carrying propane up the mountainside for years.

Shape Energy was conceived in 2016 when Nigel trained with the Canadian Home Builder’s Association of BC in Net Zero home design, rating, and construction to design, build, and demonstrate a small, beautiful, affordable, net zero-ready home in Pemberton, BC. where he lives with his wife artist Karen Love.